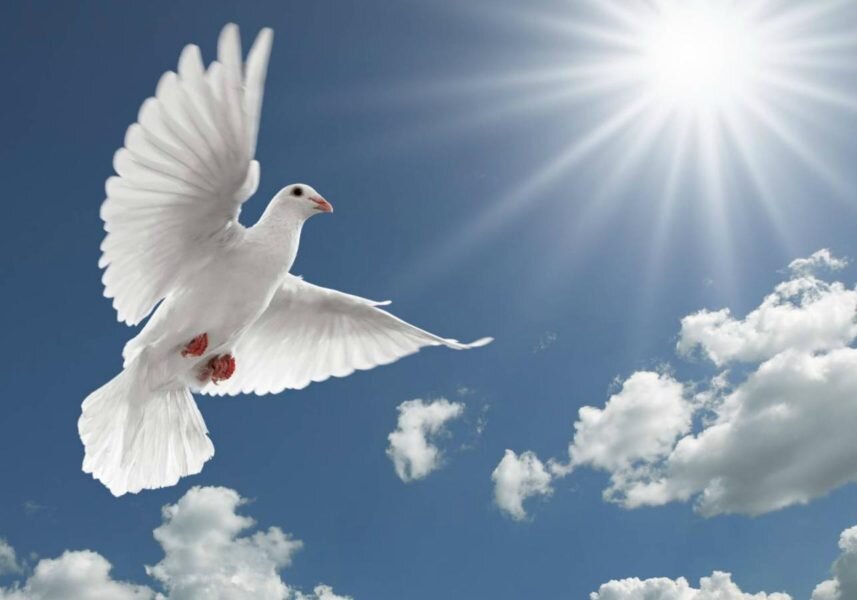 While We Were Still Weak

1 Does not wisdom call
and understanding raise her voice?
2 On the heights, beside the way,
at the crossroads she takes her stand;
3 beside the gates in front of the town,
at the entrance of the portals she cries out:
4 “To you, O people, I call,
and my cry is to all who live.

22 “The Lord created me at the beginning of his work,
the first of his acts of long ago.
23 Ages ago I was set up,
at the first, before the beginning of the earth.
24 When there were no depths I was brought forth,
when there were no springs abounding with water.
25 Before the mountains had been shaped,
before the hills, I was brought forth,
26 when he had not yet made earth and fields
or the world’s first bits of soil.
27 When he established the heavens, I was there;
when he drew a circle on the face of the deep,
28 when he made firm the skies above,
when he established the fountains of the deep,
29 when he assigned to the sea its limit,
so that the waters might not transgress his command,
when he marked out the foundations of the earth,
30 then I was beside him, like a master worker,
and I was daily his delight,
playing before him always,
31 playing in his inhabited world
and delighting in the human race.

1 Therefore, since we are justified by faith, we have peace with God through our Lord Jesus Christ, 2 through whom we have obtained access to this grace in which we stand, and we boast in our hope of sharing the glory of God. 3 And not only that, but we also boast in our afflictions, knowing that affliction produces endurance, 4 and endurance produces character, and character produces hope, 5 and hope does not put us to shame, because God’s love has been poured into our hearts through the Holy Spirit that has been given to us. 6 For while we were still weak, at the right time Christ died for the ungodly. 7 Indeed, rarely will anyone die for a righteous person—though perhaps for a good person someone might actually dare to die. 8 But God proves his love for us in that while we still were sinners Christ died for us.