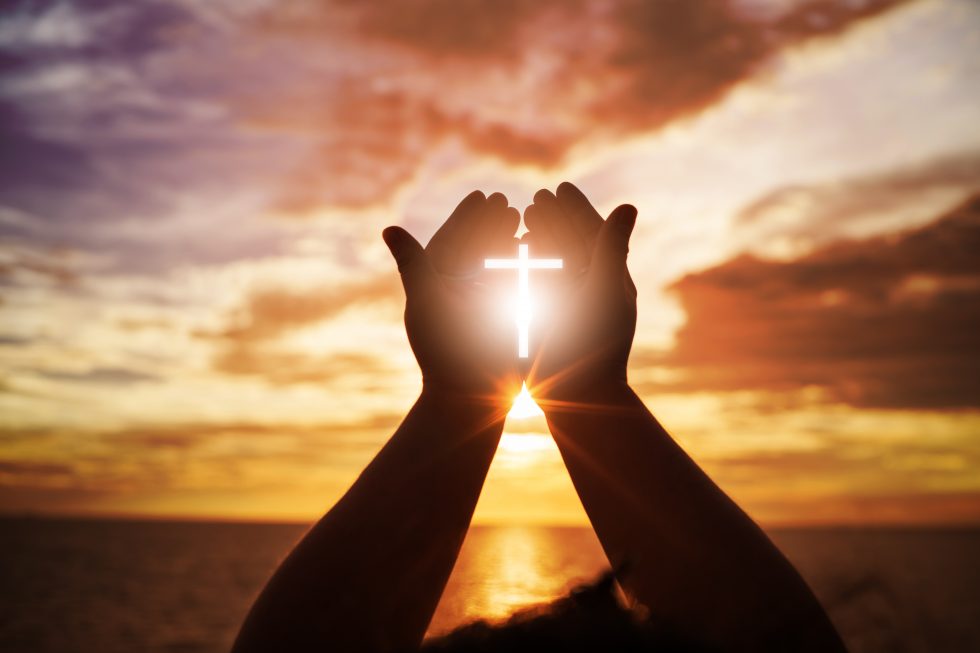 Why We Do What We Do

1At that time
Michael the great prince
who stands watch over your people will rise up.
There will be a time of distress
such as never has occurred
since nations came into being until that time.
But at that time all your people
who are found written in the book will escape.
2 Many of those who sleep in the dust
of the earth will awake,
some to eternal life,
and some to shame and eternal contempt.
3 Those who are wise will shine
like the bright expanse of the heavens,
and those who lead many to righteousness,
like the stars forever and ever.

11 Every priest stands day after day ministering and offering the same sacrifices time after time, which can never take away sins. 12 But this man, after offering one sacrifice for sins forever, sat down at the right hand of God. 13 He is now waiting until His enemies are made His footstool. 14 For by one offering He has perfected forever those who are sanctified. 15 The Holy Spirit also testifies to us about this. For after He says:

16 This is the covenant I will make with them
after those days, says the Lord:
I will put My laws on their hearts
and write them on their minds,

I will never again remember
their sins and their lawless acts.

18 Now where there is forgiveness of these, there is no longer an offering for sin.

19 Therefore, brothers, since we have boldness to enter the sanctuary through the blood of Jesus, 20 by a new and living way He has opened for us through the curtain (that is, His flesh), 21 and since we have a great high priest over the house of God, 22 let us draw near with a true heart in full assurance of faith, our hearts sprinkled clean from an evil conscience and our bodies washed in pure water. 23 Let us hold on to the confession of our hope without wavering, for He who promised is faithful. 24 And let us be concerned about one another in order to promote love and good works, 25 not staying away from our worship meetings, as some habitually do, but encouraging each other, and all the more as you see the day drawing near.

As He was going out of the temple complex, one of His disciples said to Him, “Teacher, look! What massive stones! What impressive buildings!”

2 Jesus said to him, “Do you see these great buildings? Not one stone will be left here on another that will not be thrown down!”

3 While He was sitting on the Mount of Olives across from the temple complex, Peter, James, John, and Andrew asked Him privately, 4 “Tell us, when will these things happen? And what will be the sign when all these things are about to take place?”

5 Then Jesus began by telling them: “Watch out that no one deceives you. 6 Many will come in My name, saying, ‘I am He,’ and they will deceive many. 7 When you hear of wars and rumors of wars, don’t be alarmed; these things must take place, but the end is not yet. 8 For nation will rise up against nation, and kingdom against kingdom. There will be earthquakes in various places, and famines. These are the beginning of birth pains.